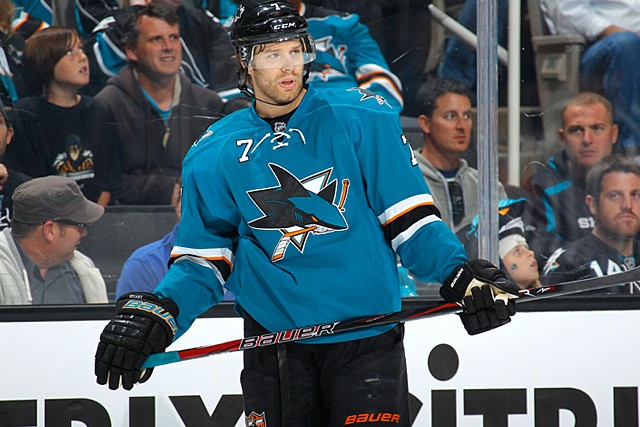 Defenceman Brad Stuart has signed a two-year contract extension with the Colorado Avalanche.

The deal is worth $7.2 million, with an annual average value of $3.6 million.

The Avalanche acquired Stuart from the Sharks on July 1 in exchange for a 2016 second-round pick and a 2017 sixth-round pick.