Volchenkov elbowed Marchand in the head late in the second period and the Bruins forward was helped off the ice and did not return to the game, which Boston won 5-4.

In 2011, Volchenkov was suspended three games for another illegal hit to the head.

In 32 games this season, Volchenkov has one goal and three assists, with 22 penalty minutes. 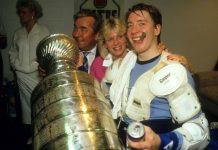 May 30: This Day in NHL History 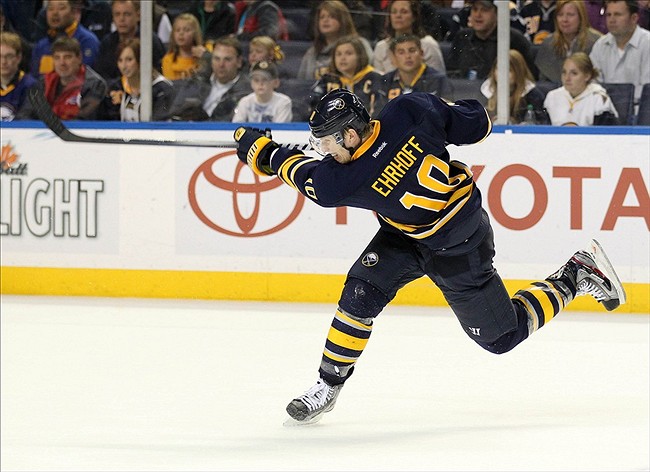