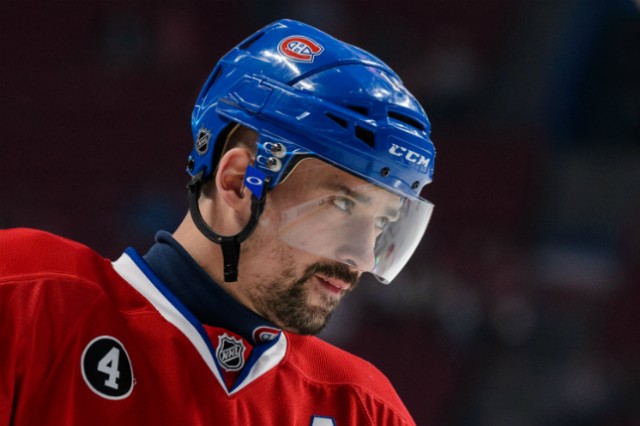 Since Montreal Canadiens center Tomas Plekanec was not nominated the new captain of the Habs, there are trade rumors going around that Plekanec could be traded.

The Montreal Gazette’s Jack Todd reports that the Canadiens might look at trading Plekanec.

Todd notes the reason Plekanec might be traded is to make room for Alex Galchenyuk, who will start the season at center. Galchenyuk, 21. Given his offensive skills (20 goals, 46 points in 80 games last season), Galchenyuk will be centering one of the top two lines.

Plekanec is an unrestricted free agent next July. His recent comments claiming his agent hasn’t been contacted by Habs management about a contract extension likely started the trade rumors.