With the Seattle Expansion draft happening tonight, nhl trade rumors are starting to float around, will the Seattle Kraken select Carey Price?

TSN’s Pierre LeBrun reports Seattle may come at the 11th hour and ask Montreal about a price in order to not take Carey Price. Kraken GM Ron Francis has had a few conversations with Price’s agent. It’s all happening, it’s intriguing.

If Seattle does take Price in the expansion draft, GM Francis has the green light from ownership to select him and take on his contract.

If Price is selected in the expansion draft, Stu Cowen of the Montreal Gazette reports Bergevin would have to find another experienced goalie to share the duties with Jake Allen. 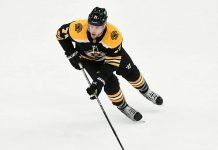 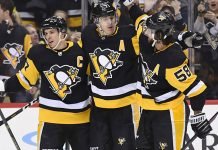 Pittsburgh Penguins will be searching for a goalie this off-season