If the Pittsburgh Penguins are swept out by the Boston Bruins or even lose in 5 games, they could have an interesting offseason.

Trade rumors are going around that Evgeni Malkin could become available for a trade.

The salary cap goes down for next year and it likely won’t be going up the following year that much which will force the Penguins into a tough decision with Malkin or Kris Letang. Most people feel the Penguins would rather keep Letang and trade Malkin. 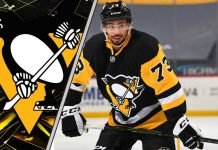 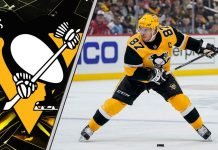 Sidney Crosby has turned 35, is he a top 5 greatest NHL player of all-time?