The Colorado Avalanche have been one of the top tier teams in the NHL for the past five years but they seem to always have playoff disappointments. The Avs are the best team in the league and NHL trade rumors have Colorado looking to make a Claude Giroux trade.

Emily Sadler of Sportsnet states Philadelphia Flyers captain Claude Giroux checks every box for Colorado, and a Giroux trade could get the Avalanche the Stanley Cup.

Nick Foligno garnered a first- and fourth-round pick as a coveted rental player at the 2021 NHL trade deadline, you’d have to imagine the haul for Giroux would be considerably more substantial – especially if the Flyers are asked to retain any of Giroux’s remaining salary.

What would Philadelphia want in return from the Avalanche for Giroux? Sadler thinks it would take a young NHLer like Tyson Jost or a promising prospect like Justin Barron – plus a package of lucrative picks, of course. It is time for the Avs to go all-in.

A Giroux trade might not happen until trade deadline day as Giroux is on track to skate in his 1,000th career NHL regular-season game with the Flyers at home against Nashville on March 17, four days before the trade deadline. He will likely want to complete this feat before he is traded.

The Avalanche are not the only team interested in making a Giroux trade. It is rumored that the Minnesota Wild, Florida Panthers, St. Louis Blues and Tampa Bay Lightning will also offer up trade packages to Philly. 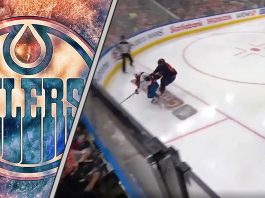 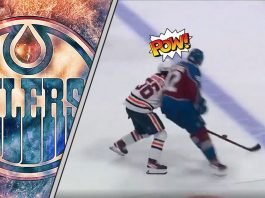 NHL News: Gabriel Landeskog will not be suspended for hit on... 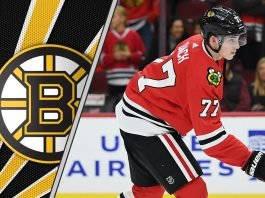