The Chicago Blackhawks have had a very busy offseason with making trades for Seth Jones and Marc-Andre Fleury. With center Jonathan Toews likely returning that could make forward Dylan Strome expendable.

Ben Pope of the Chicago Sun Times reports Dylan Strome — who doesn’t play well on the wing but only reasonably fits there on the 2021-22 Hawks — remains a trade possibility.

Pope went on to say, if Toews does not start the season with the Blackhawks the odds of a Strome trade decrease with each day. If Toews isn’t ready in September or October, Strome might get another opportunity as the second-line center. If Toews is ready, Strome will likely be traded.

NHL trade rumors report the Ottawa Senators having interest in a Dylan Strome trade if the Blackhawks decide to move him in the next month or so. 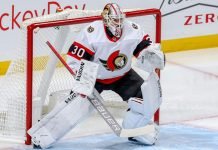 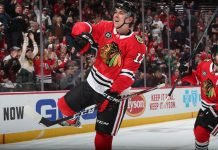 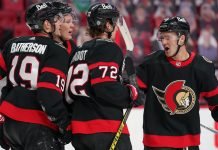