Now that Evander Kane’s 21 game suspension is coming to an end for faking a COVID-19 vaccination card, the San Jose Sharks have to figure out what will they do with him? Will he join the team and play or with the Sharks try and trade him?

Coach Bob Boughner was quoted as saying, “I wish I had more information. I don’t, and that’s completely honest,” Boughner said after the Sharks’ 4-0 loss to the Washington Capitals on Saturday. “I don’t have any information. You know, there are decisions that need to be made.”

Curtis Pashleka of the Mercury News reports the Sharks lack of scoring at even strength and on the power play right now is impossible to ignore. Kane is the type of player the Sharks need but with reports of the team not getting along with Kane is a big issue.

Nobody knows what GM Doug Wilson will do but the top three options are: 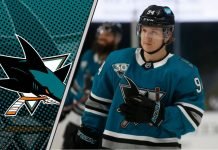 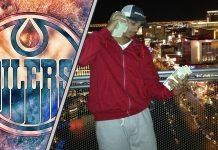