I guess Sid “the kid” Crosby is not a kid anymore, but with him turning 35 and in his twilight years, where would you rank him on the all-time list of greatest NHL players?

For years, the debate has been is Wayne Gretzky #1 or is it Bobby Orr?

There are many players that could be debated into the top 5 list of NHL greatest players. Mike Bossy had an incredible career until back issues derailed his career. Bossy put up an astounding 1126 points in 9 seasons.

Jaromir Jagr is another player that could be in the top 5. He sits second on the all-time points list with 1921 points in 1733 games played. A two-time Stanley Cup champion and won the Art Ross Trophy five times.

Some might argue that Maurice Richard should be in the top five. He was this best player of his generation but who does he surpass in the top 5 list below?

NHL fans of goaltenders might argue that Dominik Hasek, Patrick Roy or Martin Brodeur should be in the top 5 greatest players of all-time. 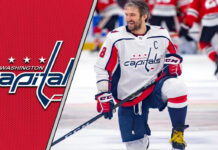 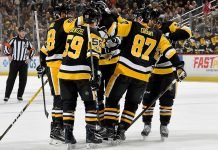