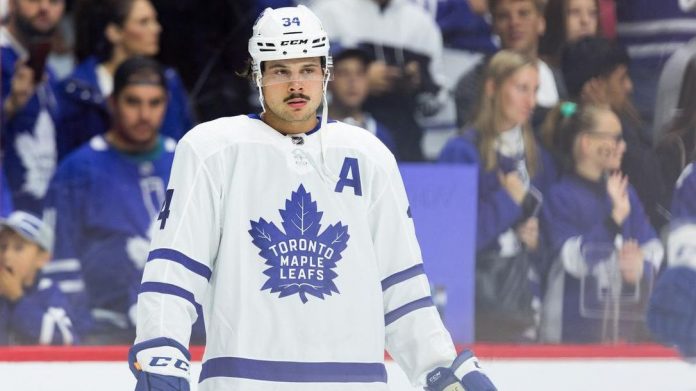 After this charge, should Matthews be the leader of the team? Or will it now go to John Tavares or Morgan Rielly?

Matthews and a group of friends allegedly attempted to open the vehicle door of a female security guard around 2 o’clock in the morning on May 26.

Upon being confronted by the female security guard, Matthews then allegedly “pulled his pants down, bent over and grabbed his butt cheeks” as he was walking away, according to a police report.

You have to wonder when athletes will learn to stay out of trouble and not do stupid things. Sure it was a mistake, but imagine being the female security guard and having 6 guys approach your car at 2am. She was frightened and then have someone pull down their pants and grabs his ass cheeks. That is a stupid move and this incident could likely cost Matthews the captaincy of the Toronto Maple Leafs. 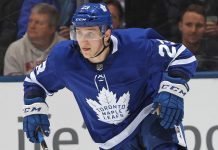 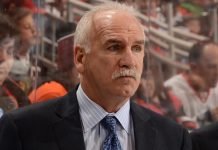 Joel Quenneville hired as coach of the Florida Panthers