Sean Couturier has agreed to a two-year contract extension with the Philadelphia Flyers.

He also appeared in 31 regular season games with the Flyers’ AHL affiliate, the Adirondack Phantoms, prior to the start of the Flyers season in January. He posted 10 goals and 18 assists for 28 points with the Phantoms.

Couturier was selected eighth overall by the Flyers in the 2011 NHL Entry Draft and made the club’s roster out of training camp that season. 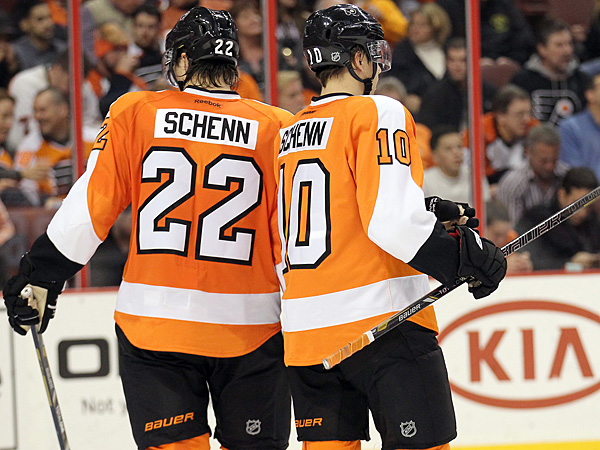 Will Philly trade the Schenn Brothers? 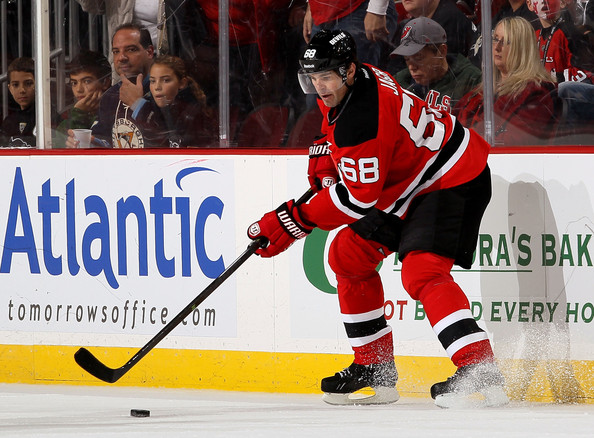