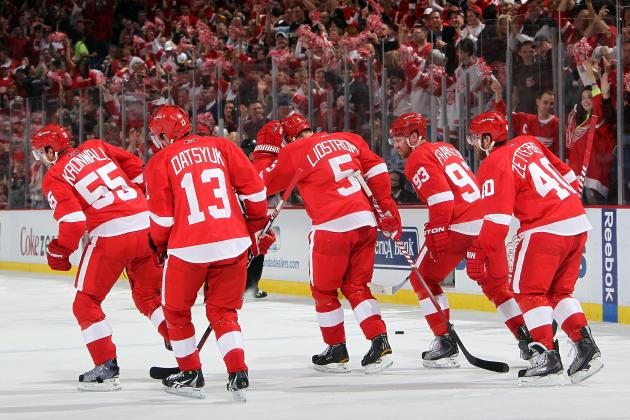 TVASPORTS: Patrice Brisebois claims the Montreal Canadiens have had an interest in Colorado Avalanche forward Ryan O’Reilly for two years. Brisebois claimed Canadiens GM Marc Bergevin’s interest in the Avs forward stretches back to O’Reilly’s contentious contract negotiations with the Avs during the 2012-13 half-season lockout. The Toronto Maple Leafs and Buffalo Sabres are reportedly interested in O’Reilly.

The Fourth Period: Detroit Red Wings GM Ken Holland is weighing his options and would like to make a trade for a forward and defenceman.

“If we can find a player that can upgrade us at a price we can live with, we’ll do it,” Holland told ESPN.com Tuesday.

Holland does not appear to be unwilling to move prospects and draft picks this season, but it’s unlikely he’ll overpay for a short-term fix.

The Fourth Period: The New York Rangers are in the market for a two-way center and are hoping to acquire one by the March 2 trade deadline. According to TSN Hockey Insider Darren Dreger, the Rangers could be looking at Leafs center Mike Santorelli, who is scheduled to become an unrestricted free agent July 1. 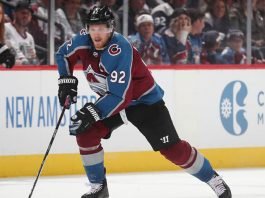 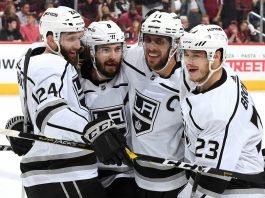 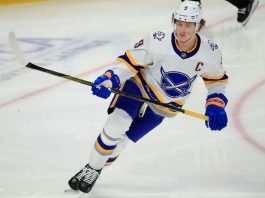