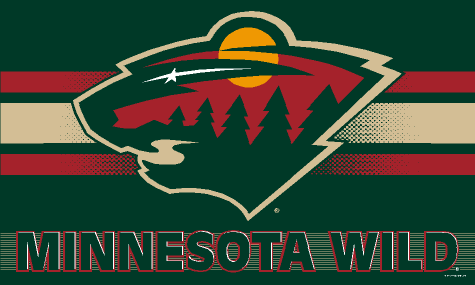 Goaltender Niklas Backstrom has agreed to a new contract with the Minnesota Wild on a three-year, $10.25 million deal, keeping the veteran goalie from becoming an unrestricted free agent.

Unfortunately due to an injury sustained before Game 1 of the Western Conference Quarterfinals against the Chicago Blackhawks, Backstrom did not appear in any of the team’s playoff games. He underwent successful sports hernia surgery on May 16.