After months of NHL rumors speculation, the Anaheim Ducks have finally traded defenceman Josh Manson to the Colorado Avalanche.

Manson had been in the trade rumor mill for most of the NHL season. The Ducks get a 2023 second-round pick and prospect Drew Helleson in return.

The Ducks retain 50 percent of Josh Manson’s $4.1-million cap hit as part of the trade.

Manson, 30, has four goals and five assists in 43 games so far this season and is scheduled to become an unrestricted free agent this summer. 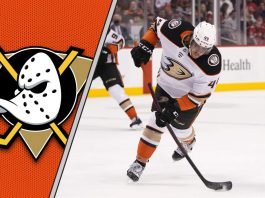 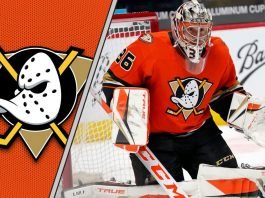 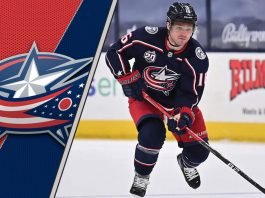