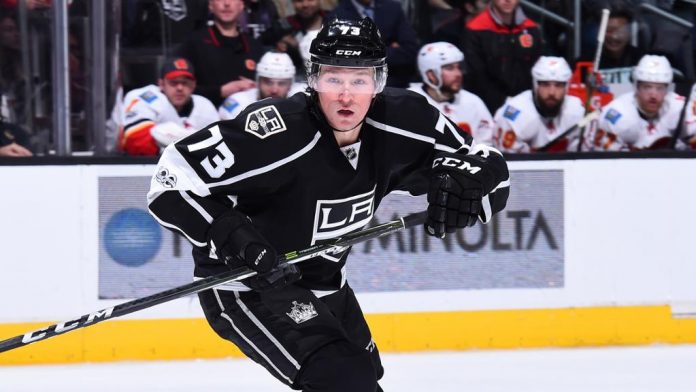 Twin Cities: The Minnesota Wild struggled out-of-the gate this season and have played well recently. GM Bill Guerin would like to land a game-breaking forward but believes those can only be found through the NHL draft.

The biggest reason Guerin isn’t ready to punt on this season. He likes what he’s seen out of the Wild on their West Coast road trip and believes things are trending in the right direction.

“If there’s an opportunity for me to make the team better, I’ll do it,” Guerin said. “That hasn’t presented itself. I still want to give this group an opportunity. They deserve it.”

Overall if the team plays well into December, Guerin will look into improving the team, if the team continues to fall out of playoff contention, he will be in sell mode.

BSN: Jimmy Murphy reports the Boston Bruins have had a significant interest in Los Angeles Kings forward Tyler Toffoli on more than one occasion. Well, with the Kings about to have what many will be a season-long firesale of anyone on their roster except for Drew Doughty and Anze Kopitar, the Bruins are once again doing their due diligence on Toffoli and other Kings players.

Murphy states the Bruins have again looked into what it may cost to acquire the 27-year-old Toffoli who is in the final season of a three-year contract with an annual cap hit of $4.6 million. The 6’0, 197-pound right winger can become an unrestricted free agent next July 1.

If a trade for Toffoli does not work out, the Bruins have also shown interest in Minnesota Wild 23-year-old left winger Kevin Fiala. 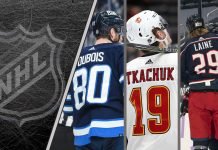 Which RFA is primed for an offer sheet this summer?