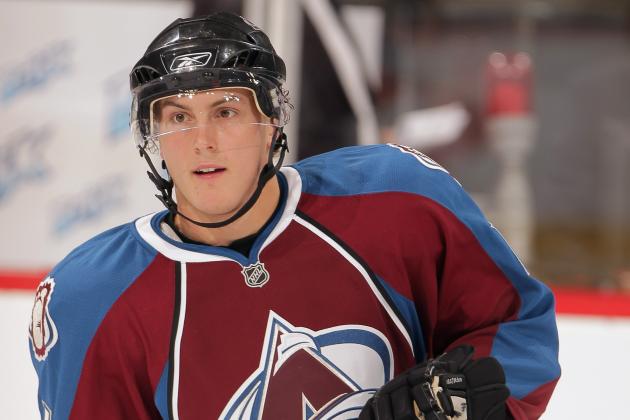 TSN 1050: Bob McKenzie was on Toronto’s local sports station and speculated on potential destinations for Steven Stamkos besides the Toronto Maple Leafs if he were to become a free agent. McKenzie feels the Montreal Canadiens, Detroit Red Wings and Nashville Predators would have serious interest if Stamkos becomes a free agent in July 2016. If Stamkos does become a free agent in July 2016, the only two teams that could afford him and fit him into the teams’s salary cap are the Leafs and Buffalo Sabres.

Will the Winnipeg Jets trade Byfuglien and Ladd?

Winnipeg Sun: The Winnipeg Jet’s will have some tough choices come the 2016 NHL Trade Deadline. Do they trade Dustin Byfuglien and Andrew Ladd or wait till the summer and try to sign them? The Winnipeg Sun’s Paul Friesen notes the pair will take up considerable cap space, giving the Jets little wiggle room to re-sign RFAs Jacob Trouba and Mark Scheifele.

Tyson Barrie to the Vancouver Canucks?

Sportsnet: Elliotte Friedman is speculating if the Colorado Avalanche are unable to re-sign Tyson Barrie, could the Vancouver Canucks make a play for the blueliner. Friedman wonders if the Canucks would part with promising forward Jake Virtanen and either Ben Hutton or Yannick Weber.