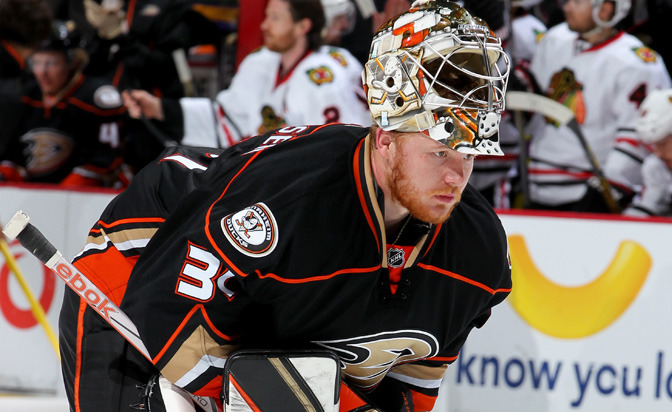 Toronto Sun: Tampa Bay Lightning center Steven Stamkos has been shifted to left wing for the last three games. That will likely continue to stoke questions over his relationship with head coach Jon Cooper. Mike Zeisberger reports Stamkos “wasn’t actually oozing with enthusiasm” after the Lightning’s recent victory, “especially with reporters pestering him about being shifted away from centre.”

Trevor Daley getting some interest

Ottawa Sun: There is some interest in Chicago Blackhawks defenseman Trevor Daley, who might benefit from a change of scenery. The asking price is believed to be a second-round pick and a prospect.

TSN: Darren Dreger speculated Anaheim Ducks goaltenders Frederik Andersen or Anton Khudobin could be available. Dreger believes it’ll depend upon the play of John Gibson. Dreger suggests the Montreal Canadiens or Calgary Flames could have some interest. He also expects the asking price for Andersen will be high. 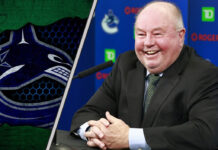