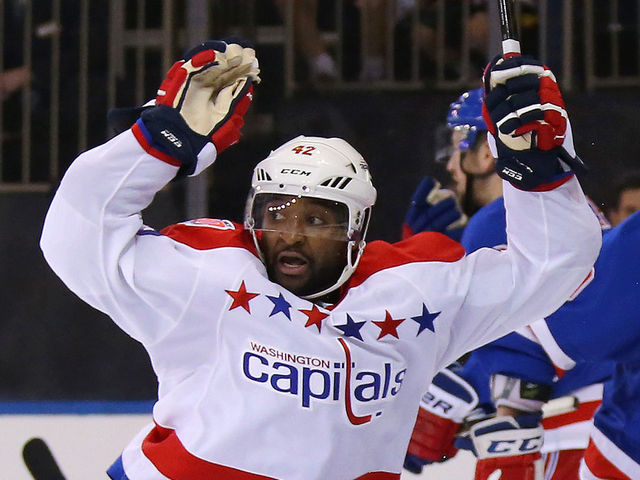 STLToday.com: The St. Louis Blues could place defenseman Kevin Shattenkirk on the trade block. If the Blues feel they cannot afford to re-sign him when his current contract (worth $4.25 million annually) expires in two years time, especially with Alex Pietrangelo and Jay Bouwmeester taking up considerable cap space. Shattenkirk does lack a no-trade clause.

Philly.com: Flyers GM Ron Hextall will continue trying to trade Vincent Lecavalier to a team near the salary-cap basement willing to absorb his $4.5 million cap hit.

The Score: Joel Ward’s days with the Washington Capitals may have come to an end. Capitals general manager Brian MacLellan spoke with the media and stated that it was “unlikely” Ward would be returning after the club signed Justin Williams to a two-year contract. 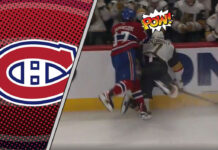 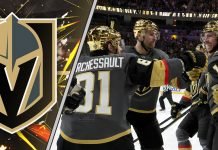 What will the Vegas Golden Knights do this offseason? 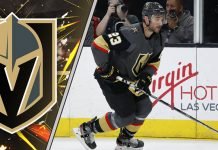