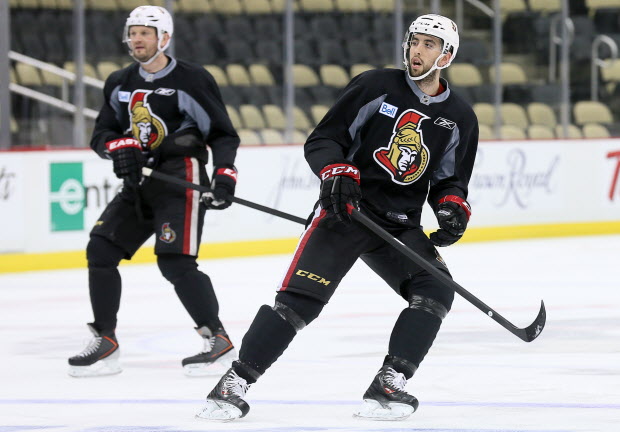 The Hockey News: With the recent re-signing of Marc Methot that gives the Ottawa Senators eight defensemen under contract for 2015-16. It appears the Sens are going to try and trade Jared Cowen and Patrick Wiercioch.

The Fourth Period: The Buffalo Sabres are interested in acquiring Ryan O’Reilly from the Colorado Avalanche. The Sabres would be willing to package their other first-round draft pick in a deal for O’Reilly.  The Toronto Maple Leafs, Florida Panthers and Ottawa Senators have also expressed interest in O’Reilly. 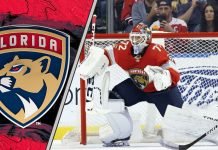