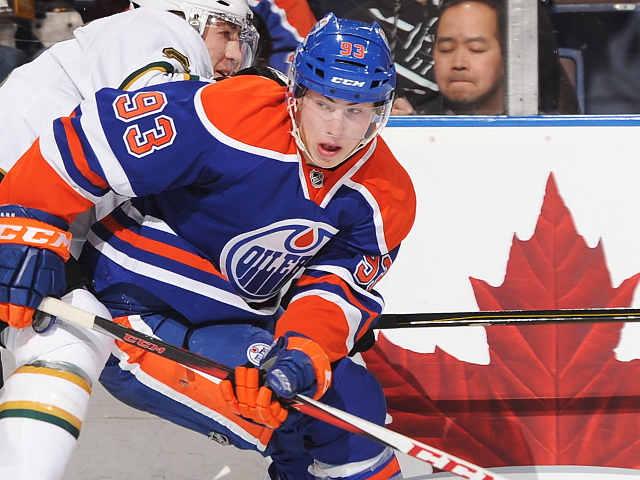 EDMONTON JOURNAL: The Nashville Predators have inquired about Matt Duuchene and Ryan Johansen with no luck. It looks like they have focused their attention on Ryan Nugent-Hopkins in hopes of landing a skilled center. The Predators will not part with Shea Weber or Roman Josi, but a deal might be made for Seth Jones.

Flyers are looking to make moves

TSN: The Philadelphia Flyers are looking to make some trades after the holiday freeze. Defenceman Mark Streit comes off long-term injured reserve and they have no room to fit his cap hit. Rookie Shayne Gostisbehere, who has earned a point in 14 of his 18 games played thus far might have to be sent down if the Flyers can’t swing a trade.

The Hockey News: The Carolina Hurricanes are thrilled Jeff Skinner has regained his scoring touch. They tried to trade him earlier in the season but that was virtually impossible with his $5.75-million cap hit. Teams seem to be getting more interested now. If Skinner is traded it is most likely to happen at the NHL Trade Deadline.