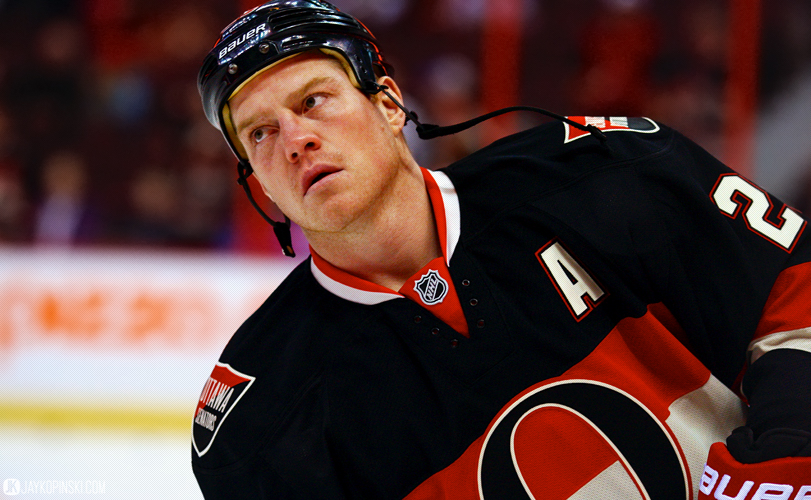 Ottawa Sun: If the Ottawa Senators do not make the playoffs has Chris Neil played his final game with the Ottawa Senators? Neil is signed through next season but there were clubs with interest in him leading up to this year’s NHL trade deadline.  Sens management could move him for the right price in the off-season.

Sportsnet: A report out of the Czech Republic claiming Jaromir Jagr says there’s a good chance he’ll return with the Florida Panthers next season. Panthers GM Dale Tallon has expressed a willingness to re-sign Jagr.

Sportsnet: What will the San Jose Sharks do with Joe Thornton? Sportsnet’s Elliotte Friedman reports he was told that when Sharks owner (Hasso Plattner) got involved in last month’s dispute between Sharks GM Doug Wilson and  Joe Thornton that the latter wasn’t going anywhere and will retire as a Shark. Friedman notes Thornton has said he doesn’t want to be traded.