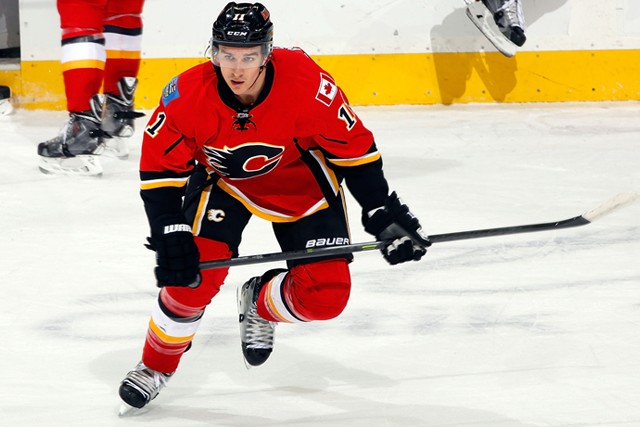 Sportsnet: Damien Cox believes the Toronto Maple Leafs could be the most-active club at the trade deadline. He said they’re listening to offers for goalie Jonathan Bernier. Cox wondered if the Montreal Canadiens had interest in Leafs winger Joffrey Lupul but said it was “very lukewarm.” Olli Jokinen, Korbinian Holzer and David Booth could be moved.

Ottawa Sun: Erik Cole has turned out to be a popular play in this push to the NHL trade deadline. The Dallas Stars have had calls from seven or eight teams on the veteran UFA and he’s likely going to get another chance to win a Cup. The Blues, Hawks, Bruins and Sharks have all made calls on Cole.

Calgary Sun: After the Curtis Glencross trade, Randy Sportak speculates he might not be the only Calgary Flames player on the move by the deadline if management decides to go into sell mode. He suggests Mikael Backlund, Jiri Hudler, Karri Ramo or Jonas Hiller, Mason Raymond and Brandon Bollig as possible trade candidates.