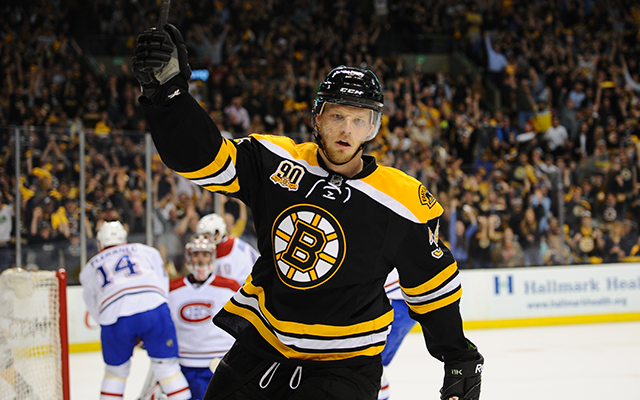 Nick Kypreos: With new contract talks in ballpark of $60 million for max contract to resign Ryan O’Reilly, the Colorado Avalanche feel like they have no choice but to trade him.

Darren Dreger: 29 year old Carl Söderberg of the Boston Bruins is attracting a crowd. At least 6 teams have reached out with interest. Söderberg, who is highly unlikely to be re-signed by the Bruins due to their well documented cap issues, could have his rights traded before he becomes an unrestricted free agent.

Ryan Rishaug: I don’t expect the Edmonton Oilers to be too aggressive in the NHL free agent frenzy pursuit. Oilers management will have a couple meetings in Florida, but main focus remains trade for a goalie. Cam Talbot and Robin Lehner are the main targets.