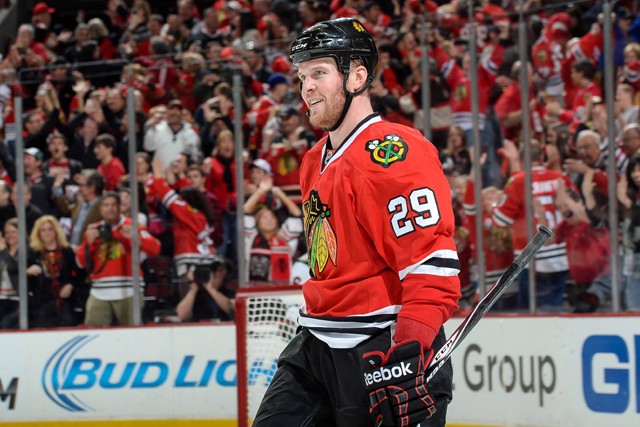 Elliotte Friedman: A few teams have contacted the Montreal Canadiens about Jarred Tinordi. If Tinordi continues to struggle in his efforts to earn a full-time roster spot, spending the past three seasons shuttling between the Habs and their farm team. If Tinordi hits the trade block, the asking price could be an affordable young player or a draft pick.

Darren Dreger: Free agent forward Stephen Weiss is still looking for a team to play for. Dreger reports Weiss rejected several professional tryout offers. Dreger didn’t provide details on the center’s plans, but it appears he is willing to wait for a contract offer.

Pierre LeBrun: The Chicago Blackhawks placed Bryan Bickell on waivers in the hopes of shedding some salary. The Blackhawks contacted the Edmonton Oilers regarding a possible swap for defenseman Nikita Nikitin, but the Oilers rejected the proposal.