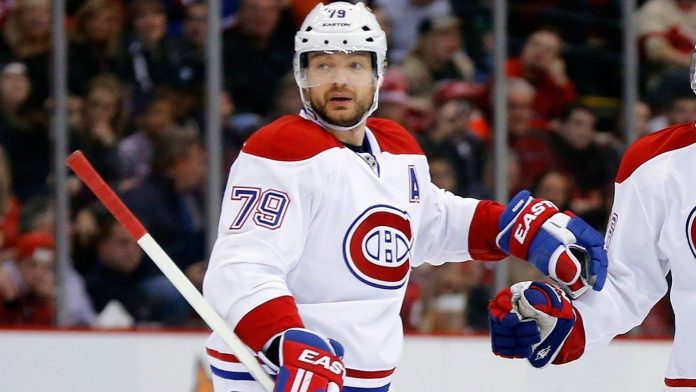 The Hockey News: Andrei Markov has his sights set on returning to the NHL season. But where would the 40-year-old be a fit? Markov made clear that he’s ready and willing to finish out his career in the NHL.

If Markov is to make his return, though, where does he fit? Here are five clubs who could, or should, consider bringing him aboard:

NHL Network: Elliotte Friedman reports the Edmonton Oilers will not trade Jesse Puljujarvi unless it is the right fit. Friedman states the Oilers want a players and a pick for Puljujarvi.

Friedman states the Oilers and Tampa Bay Lightning have talked and most likely would want C Anthony Cirelli. The most likely prospect winger would be Taylor Raddysh, who had 46 pts in first AHL season. He is a former jr teammate of Connor McDavid.

Friedman also reports the Oilers have chatted with the Carolina Hurricanes about Julien Gauthier but not a draft pick.  The Canes would prefer to do a straight up trade and not part with a draft pick. Friedman also states that Puljujarvi would rather play somewhere in the USA, where the media attention is a little quieter than in Canada.