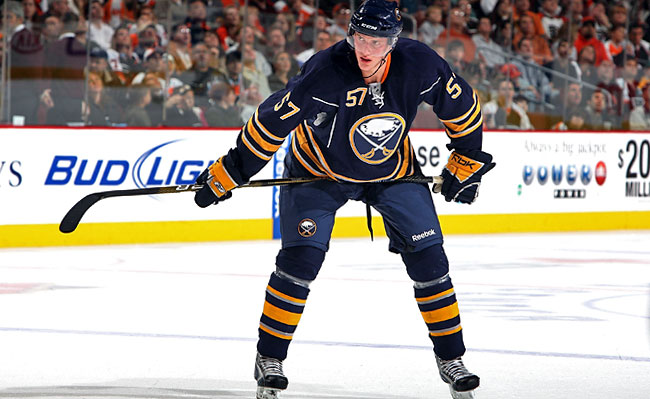 The Buffalo News: TSN’s Bob McKenzie and Darren Dreger, consistently link Tyler Myers to the Detroit Red Wings. They say if Buffalo lowers its asking price, which reportedly includes University of Michigan center Dylan Larkin, Myers could be on the move.

TwinCities.com: The Minnesota Wild have re-signed forward Charlie Coyle to a five-year contract extension worth $16 million.

Denver Post: Colorado Avalanche defenseman Ryan Wilson out two to three weeks with shoulder injury. Wilson was hurt in a game against Florida after a collision with a Panther player.