NHL.com: The Florida Panthers have agreed to terms with C Brandon Pirri on a two-year contract. Pirri, 23, appeared in 49 games for the Panthers and the Chicago Blackhawks last season registering 25 points.

The Sporting News: Training camp has not even started, but the Sporting News is picking the New Jersey Devils as the sleeper team to watch for the 2014 – 15 NHL season. 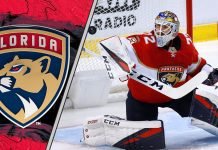 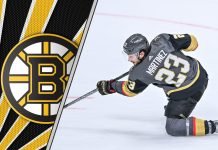