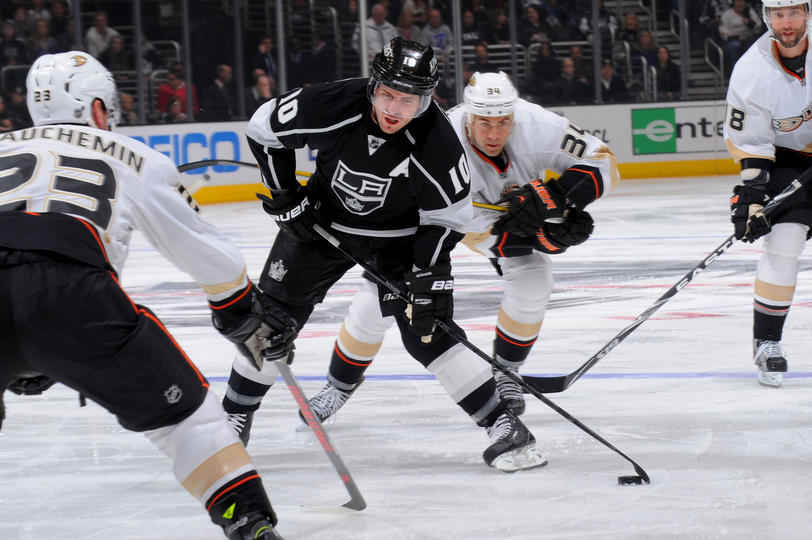 The 29-year-old Richards is on course for a career-worst offensive output with only five goals and 10 assists in 47 games this year for the defending Stanley Cup champions.

Teams have 24 hours to place a claim on Richards, an Olympic gold medalist with Canada in 2012. If unclaimed, Richards would be assigned to the Kings’ AHL affiliate, the Manchester Monarchs.

There has been talk of a trade between the Toronto Maple Leafs that involves Richards for Dion Phaneuf or David Clarkson.