1995: Goaltender Grant Fuhr, a four-time Stanley Cup winner with the Edmonton Oilers, signs as a free agent with the St. Louis Blues. Fuhr sets an NHL record in his first season with St. Louis by appearing in 79 games, including 76 in a row. He goes 108-87-41 in 249 games during four seasons with the Blues.

1986: The New York Rangers‘ quest for the Stanley Cup takes a new direction when 44-year-old Phil Esposito officially replaces Craig Patrick as general manager (Esposito is also named a vice president). The move comes five years after Esposito retires as a player with New York, and two months after the Rangers partially atone for a poor regular season by winning two rounds in the Stanley Cup Playoffs before losing to the Montreal Canadiens in the Conference Final.

Esposito pledges to bring a Stanley Cup to New York, though he doesn’t provide a timetable for accomplishing a feat that has eluded the Rangers since 1940. He fails to live up to that pledge and is fired after the Rangers are eliminated in the first round of the playoffs in 1989.

1999: Pat Quinn adds the role of general manager to his job as coach of the Toronto Maple Leafs, making him the only active GM/coach in the NHL. Quinn serves in both roles until he’s replaced as GM by John Ferguson on Aug. 29, 2003, but he remains as coach until he’s let go after the Maple Leafs miss the Stanley Cup Playoffs in 2005-06. 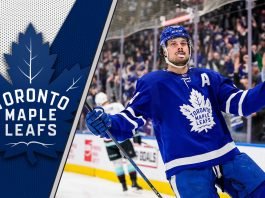 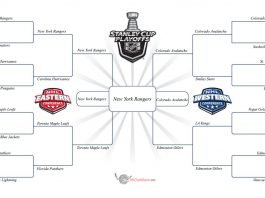 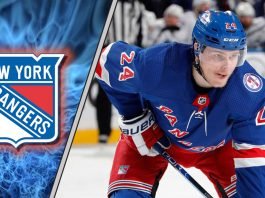