Alexis Lafrenière is probably not off to the start he wanted. He dominated the juniors, had a great World Junior Championship, but the start to his NHL career has been slow and a disappointment.

Lafrenière has 1 point in 13 games while playing almost 14ish minutes a game. He did not have the flash as when Connor McDavid entered the league. He has not showed the scoring ability of Auston Matthews. Even TSN’s Craig Button compared Lafrenière to Mikko Rantanen and gave him 4.5/5 to 5/5 on his scouting report from scoring touch, his shot, skating, hockey sense and competitiveness.

Lafrenière is only 19, and it might take him longer to adjust to the speed, size and abilities of NHL players compared to his junior career. But so far he is not having the impact normally a #1 overall pick would have and a player that was talked about a lot coming into the NHL!

If Lafrenière does finish the NHL season with less than 20 points, I believe it would be a disappointment and comparisons to Nail Yakupov could start showing up.

Lafreniere is off to one of the slowest starts for a top pick since Joe Thornton and Vincent Lecavalier began their careers. Look how their careers turned out! 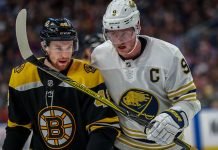 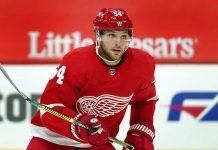 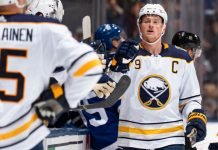