Nyquist was a fourth-round pick of the Red Wings in 2008. 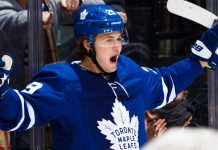 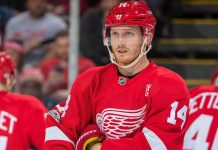