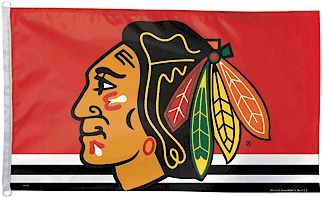 The Chicago Blackhawks have agreed to terms with forward Garret Ross, the team’s fifth-round selection (139th overall) in the 2012 NHL Entry Draft, on a three-year contract.

Ross, 20, recorded a career-high 90 points (44G, 46A) and +31 plus/minus rating in 61 regular-season games with the Ontario Hockey League’s Saginaw Spirit this year. The Dearborn Heights, Mich., native ranked seventh in the OHL and second on the Spirit in points, while his career-most 44 goals shared the team lead and fourth in the league. Ross paced the club and ranked 12th in the OHL with 114 penalty minutes.