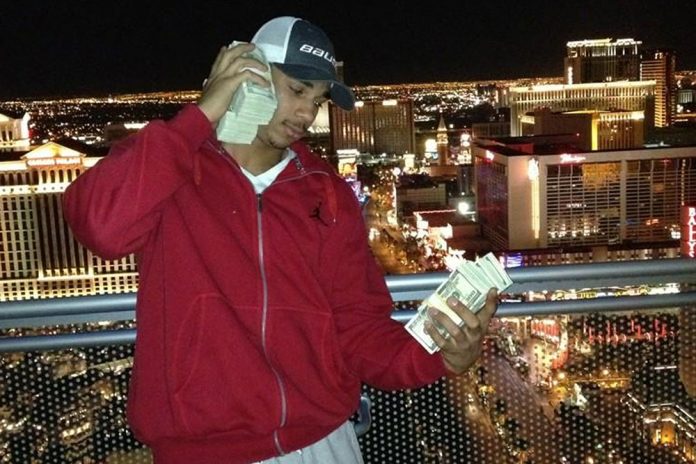 San Jose Sharks forward Evander Kane has filed for Chapter 7 bankruptcy in California after amassing $26.8 million of debt, according to TSN.

Kane’s filing includes $10.2 million in assets. He signed a seven-year, $49 million contract extension with the Sharks in 2018.

The filing also included the possibility that Kane may not even play in the upcoming 2020-21 season, though he has been at Sharks camp practicing with the team. Neither Kane, nor his camp, has spoken publicly about possibly opting out of the season.

According to capfriendly, the 29-year-old has earned $52.9 million in team pay throughout his 11-year career. What may have led to Kane’s financial trouble was not spelled out in the filing, Kaplan writes.

The Vancouver native spent the first six seasons of his NHL career with the Atlanta Thrashers/Winnipeg Jets franchise. He then played two and a half seasons with the Buffalo Sabres before a trade sent him to the Sharks during the 2017-18 season.

Does Erik Karlsson want out of San Jose