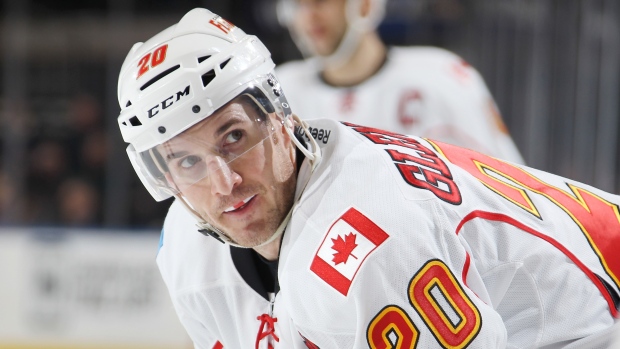 After nine seasons in the NHL, Forward Curtis Glencross has decided to retire.

Glencross, 32, was an unsigned free agent this summer before accepted a tryout with the Toronto Maple Leafs. He was later cut, only to get a similar opportunity with the Colorado Avalanche before being released.

Glencross was offered a contract in the KHL, but opted to retire and spend time with his young family.

For all your NHL trade rumors & news view our homepage.