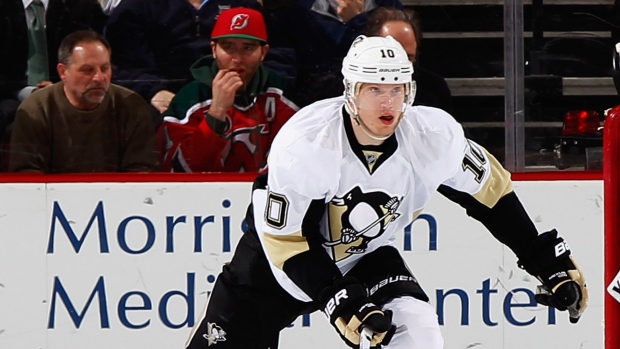 The LA Kings have signed defenceman Christian Ehrhoff to a one-year, $1.5 million deal.

A two-time Olympian with Germany (2002 and 2006), Ehrhoff made $4 million last season with the Penguins.