After some NHL trade Rumor speculation over the summer that Barkov could be traded or sign somewhere else next offseason when he would have become an UFA, Barkov has signed an eight-year extension.

The Florida Panthers have signed Aleksander Barkov, 26, to an eight-year extension worth $80 million. $70 million comes in signing bonuses with money fluctuating year to year. 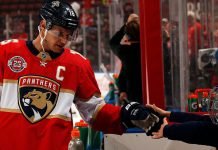 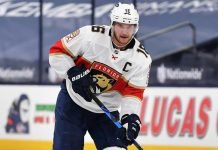 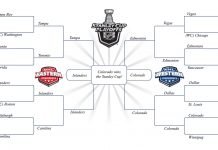