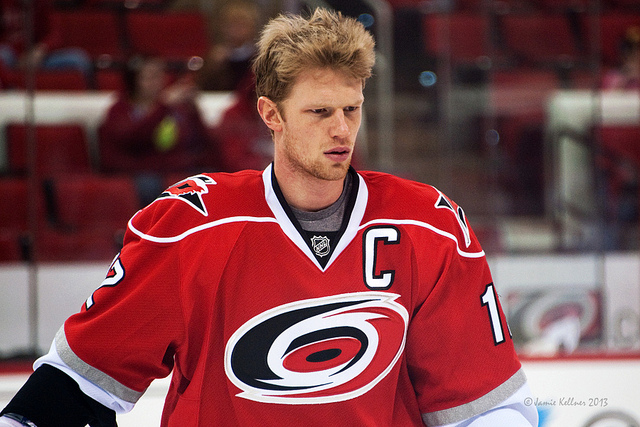 Eric Staal would like to sign an extension with the Carolina Hurricanes. The question is, do the Canes want to extend him?

Le Journal de Montreal has reported that Staal is looking for “approximately $9 million per season” on a new contract with the Hurricanes.

Staal’s stats have declined over the past few years and with Staal now passing the prime of his career it is unlikely Staal will get the $9 million/year salary he desires on a new contract.

If Staal does not sign an extension by mid-season, the Hurricanes could look to trade him.

Staal owns a no-trade clause and would have to sign off on any deal the team tries to make. 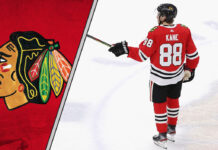 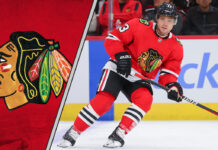 Max Domi likely to be traded at the NHL trade deadline