NHL trade rumors were floating around earlier this season that the Chicago Blackhawks were looking to make a Dylan Strome trade but nothing materialized.

Strome has played well in the second half of the season under new head coach Derek King. He has posted 18 goals and 21 assists in the last 41 games.

Mark Lazerus of The Athletic reports, Chicago has been trying to trade Strome for a year and a half now, and team sources seem lukewarm at best about the prospect of bringing him back.

Lazerus went on to say, GM Kyle Davidson’s goal is to have a full on rebuild and with luck, likely land the first overall draft pick and select Connor Bedard in the 2022-23 NHL draft.

Trading Strome will give the Blackhawks the possibility of another first round draft pick or top prospects to help with the rebuild.

Strome does require a qualifying offer of $3.6 million, but his second-half surge likely pushes his prospective salary well above that number. 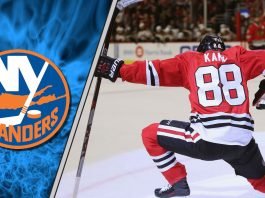 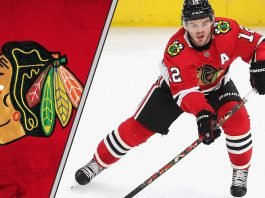 Will the Chicago Blackhawks trade Alex DeBrincat this offseason? 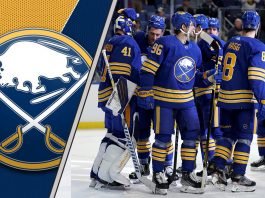 Will the Buffalo Sabres trade one of their three first round...