The 2022 Ted Lindsay Award nominee’s have been revealed and the players are Connor McDavid, Auston Matthews and Roman Josi. Which player will win the award?

McDavid lead the league in scoring once again with 44 goals and registering 123 points.

Rosi had an outstanding season accumulating 23 goals and 95 points in 80 games this season. He is the favorite to win the Norris trophy this year.

The Ted Lindsay Award is  given to the “most outstanding player” in the NHL as voted by fellow members of the National Hockey League Players’ Association. 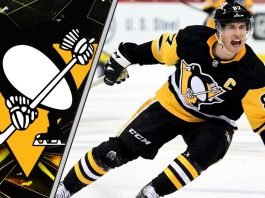 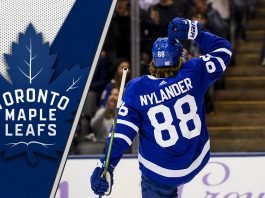 Will the Toronto Maple Leafs look at trading William Nylander this... 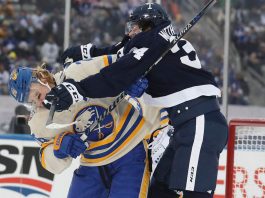