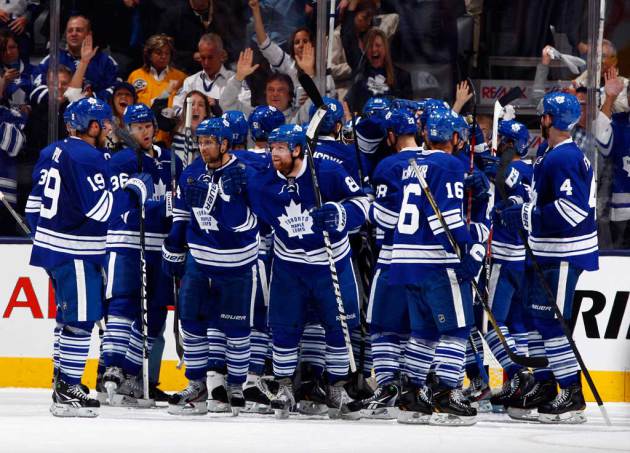 The fan base is 50/50 split on this. Half want Dion Phaneuf traded since he is the captain and it was a player decision… the other half do not care because a win is a win and it is not a big deal the Leafs did not salute the fans after the game.

I'm not impressed with the #Leafs snubbing the fans last night. They should be ashamed of themselves. Way to go Captain and @PKessel81.

#Leafs don't salute crowd after game, and now there is outrage. Who cares? This city, man.

Just curious, what did Wayne Gretzky and the Oilers do after a win? Pretty sure they just skated off the ice. #Leafs