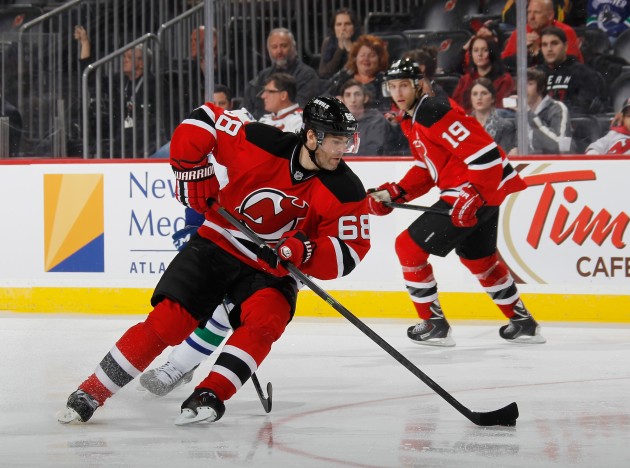 Sportsnet: Are the Anaheim Ducks looking at trading Matt Beleskey?

“There is talk that Anaheim may move him,” NHL insider Nick Kypreos reported on Sportsnet Wednesday night. “They’re not even close to term or money. He knows long-term he’ll get a better deal somewhere else.”

TSN.ca: Could Jaromir Jagr be traded to the Montreal Canadiens?

“When he came back from the KHL his dream was to play [in Montreal] but obviously the organization was going in a different direction with the younger guys and everything else,” Svoboda said.

NBC Sports: The New York Rangers will be looking to make some moves at the NHL Trade Deadline. They are looking to add depth at center and they could target Arizona’s Antoine Vermette, Ottawa’s David Legwand or Toronto’s Mike Santorelli.