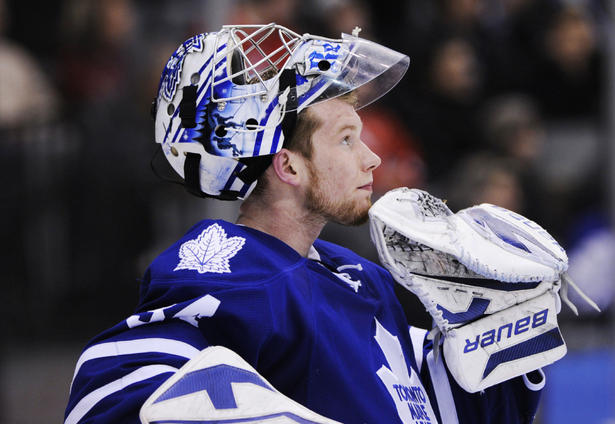 TSN Radio: Pierre LeBrun was on Toronto’s local sports station and he stated that Toronto Maple Leafs goalie James Reimer will be traded at some point this season. He thinks closer to the NHL trade deadline.