TSN: The Minnesota Wild have a trade proposal on the table with the Pittsburgh Penguins for forward Phil Kessel.

Forward Jason Zucker, listed at No. 4 on TSN’s trade bait board, is believed to part of the return offered by Minnesota. He adds the teams have also discussed swapping the long-term contracts of Wild forward Victor Rask and Penguins defenceman Jack Johnson as part of the deal.

The deal has been on the table for days and dependent only on Kessel, who has an eight-team approved trade list in his contract. Citing numerous sources, Kessel is unsure about joining the Wild, who many assumed would be willing to make the move closer to his hometown of Madison, Wisconsin.

Pierre LeBrun reports: Phil Kessel at the moment is not leaning towards waiving his NTC to go to Minnesota but that doesn’t mean it ultimately couldn’t happen eventually. However, there are a few clubs on his 8-team YES list that have contacted Pittsburgh so we’ll see where that goes… 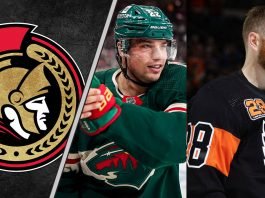 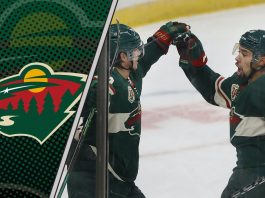 Will the Wild trade Matt Dumba this summer to re-sign Kevin... 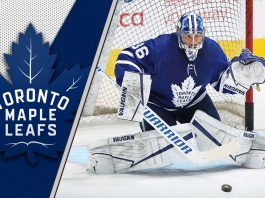