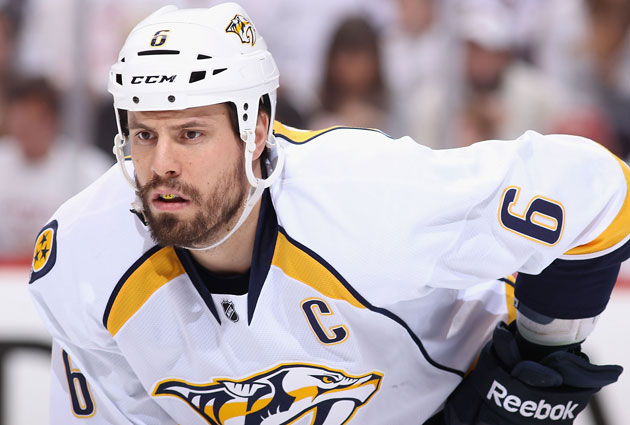 ESPN.com: With Nashville Predators defenceman Shea Weber lacking a no-trade clause on a contract with a $7.8 million annual cap hit, the Predators can trade him anywhere. Would the Edmonton Oilers offer up Ryan Nugent-Hopkins and either Jordan Eberle or Leon Draisaitl for Weber? The Oilers would get the stud defenceman they need to take the next step…

The Montreal Canadiens are looking to make some trades
Sportsnet: After telling forward Zack Kassian not to report to their AHL affiliate in St. John’s. Kassian is looking for a place to play. The San Jose Sharks and Edmonton Oilers are the teams with the most interest. With the Canadiens not playing well, there are even rumors going around that Habs forward Alex Galchenyuk could be trade bait.

The Boston Globe: Because of the depth and quality of the Minnesota Wild defense and Matt Dumba’s ceiling, teams are wondering whether Dumba could be available via trade. The price, however, would be very high.