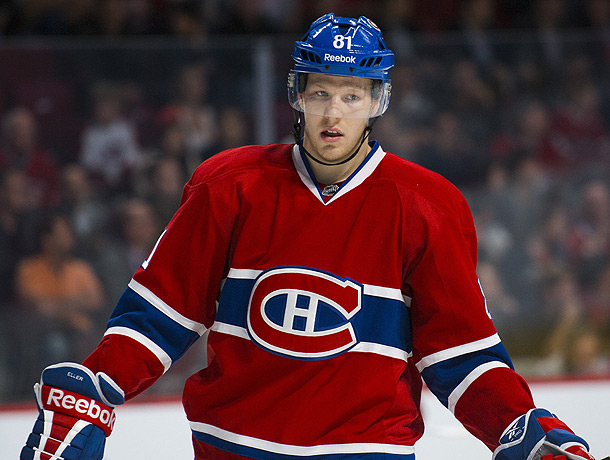 The Fourth Period: The Calgary Flames are in the market for a top-six winger. Flames GM Brad Treliving has been exploring the market for some time and is starting to narrow down his choices.  The Flames have expressed interest in Buffalo Sabres right wing Chris Stewart and Carolina Hurricanes winger Jiri Tlusty.

The Chicago Blackhawks are looking to add some depth to their roster. The Blackhawks have expressed interest in Arizona Coyotes forward Antoine Vermette and Toronto Maple Leafs winger Daniel Winnik. 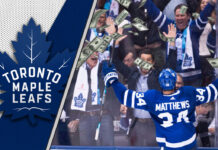