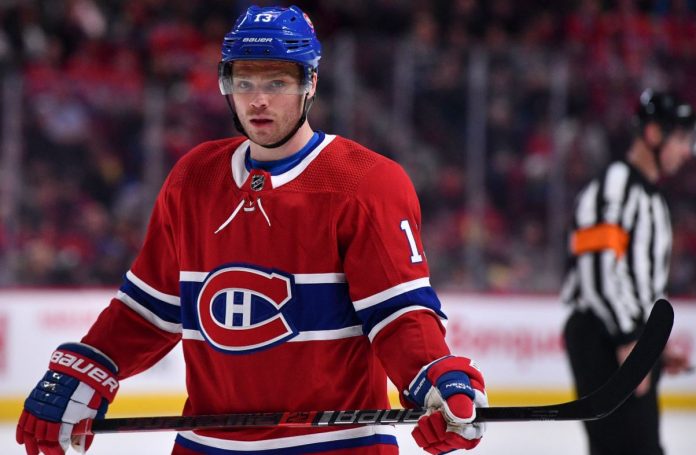 Stu Cowan of the Montreal Gazette reports it is certainly looking like Max Domi has played his last game with the Montreal Canadiens.

Domi’s two-year, US$6.3-million contract has expired and he can become a restricted free agent after the NHL playoffs are completed. The relationship between Domi and Claude Julien hasn’t been great and it certainly didn’t improve after the Canadiens head coach put Domi on the fourth line during the postseason.

With Phillip Danault, Nick Suzuki and Jesperi Kotkaniemi at centre, the Canadiens no longer appear to have a spot for Domi down the middle. Domi certainly won’t want to be a fourth-liner and the Canadiens won’t want to pay him what he will get from his next contract to fill that role.

It will be interesting to see what Bergevin can get for Domi in a trade.

Friedman states Toronto won’t move its Andersen unless an upgrade is available, and a strong group of free-agent goaltenders this offseason could factor into the decision.

The Hurricanes drafted Andersen in 2010, but he never signed and re-entered the draft two years later. The soon-to-be 31-year-old will enter the final year of his contract and carries a $5-million cap hit.