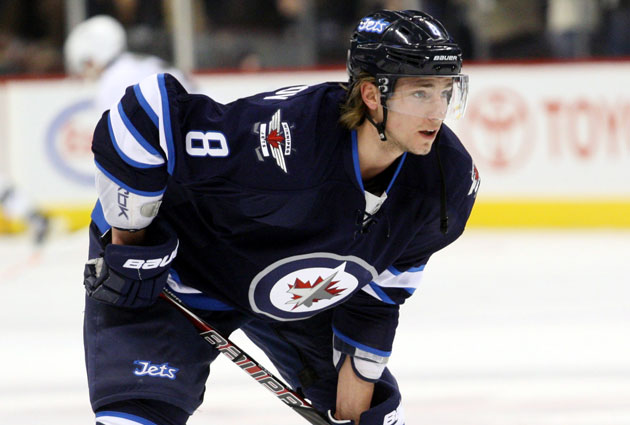 NBC Sports: Alexander Burmistrov interested in returning to the NHL, just not with the Winnipeg Jets.

“He said that he knows that the Jets were looking to trade him, and if that’s the case then he wouldn’t mind it as long as he comes back to the NHL,” Malamud said. “He’s being kind of diplomatic there, but the vibe I caught from that exchange when I read it in the original Russian was that he’s not too hot on the idea of coming back to Winnipeg, and he might want to try his luck somewhere else.”

Boston Globe: The Boston Bruins need to make a trade to free up cap space. The Bruins have little breathing room to re-sign Torey Krug and Reilly Smith. They will need to trade one of their d-man before the season starts to get the cap space they desire.

CBC: Tim Leiweke had an “out” from his Maple Leaf Sports and Entertainment contract sometime around the end of the 2014-15 NHL and NBA seasons. The CEO is setting up his own company, excited by the prospect of being his own boss.

NHL.com: J.S. Giguere, 37, announced Thursday he is retiring from the NHL, ending a career that saw him win 262 games in 597 regular-season contests.