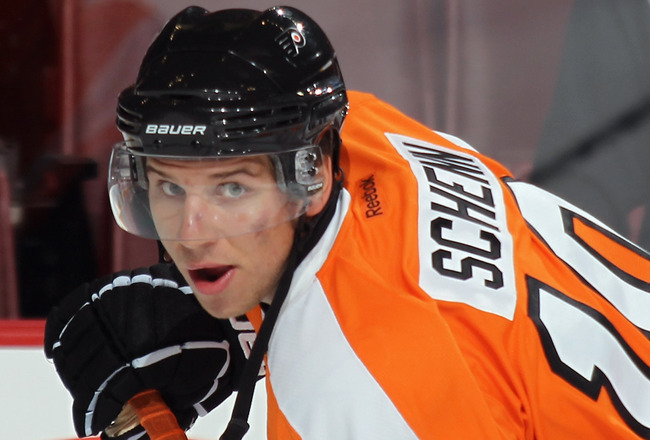 Nichols on Hockey: Elliotte Friedman thinks the St. Louis Blues, Philadelphia Flyers and Boston Bruins are interested in Jordan Eberle. He feels a trade will not happen until the off season and not at the NHL trade deadline.

Edmonton Journal: There has been some trade talk of a Brayden Schenn-for-Justin Schultz swap because Philadelphia Flyers defence is slow and the Edmonton Oilers need a No. 2 centre.