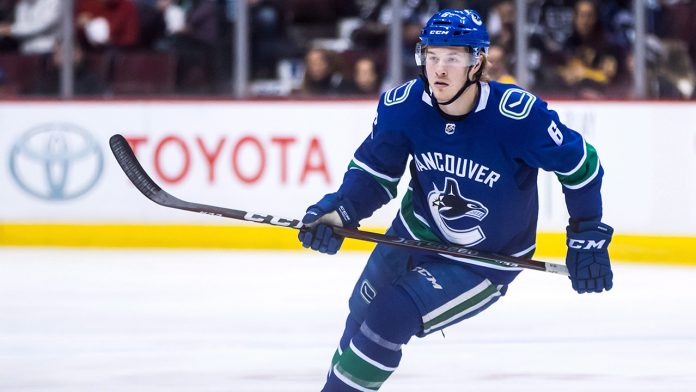 Can the Vancouver Canucks fit Brock Boeser under the salary cap?

The Province: With the Toronto Maple Leafs signing Mitch Marner to a BIG new contract, that has made many General Managers cringe as now players like Brayden Point, Matthew Tkachuk, Brock Boeser, Patrik Laine and Mikko Rantinen will be looking for big contracts.

Rumors are the Vancouver Canucks offered Brock Boeser a $7M/year contract that was turned down earlier this summer. Most believe that Boeser will be looking for a contract around $9M/year.

The problem with signing Boeser to a $9M/year contract is this will likely impact the negotiations for Elias Pettersson in two years and Bo Horvat two years after that.

Sportsnet: Eric Engel’s reports the Montreal Canadiens are among the teams interested in a trade for Dallas Stars defenceman Julius Honka.

The Canadiens would prefer a player-for-player trade rather than a player-for-draft pick swap. The Carolina Hurricanes could also have interest in Honka.

Stars general manager Jim Nill told local media that Honka, 23, had requested a trade out of Dallas as training camp was set to get underway. 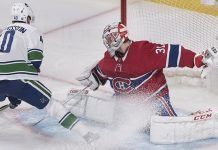