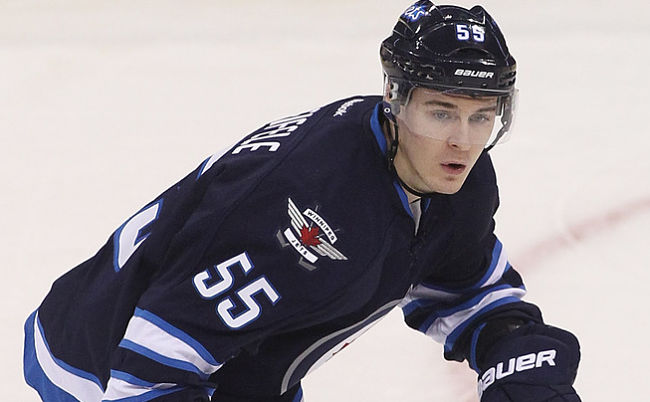 The Score: Detroit Red Wings’ Pavel Datsyuk is sidelined again with a groin injury. A new timetable for his next return to the ice has not yet been made known.

ESPN: Boston Bruins forward Brad Marchand is out with an undisclosed injury, according to coach Claude Julien. The only thing Julien would say about the injury was that it is not a concussion.

Winnipeg Jets: Jets’ Mark Scheifele has avoided a serious injury. There was some concern that Scheifele had re-injured his right knee, similar to a season-ending MCL sprain suffered last March.